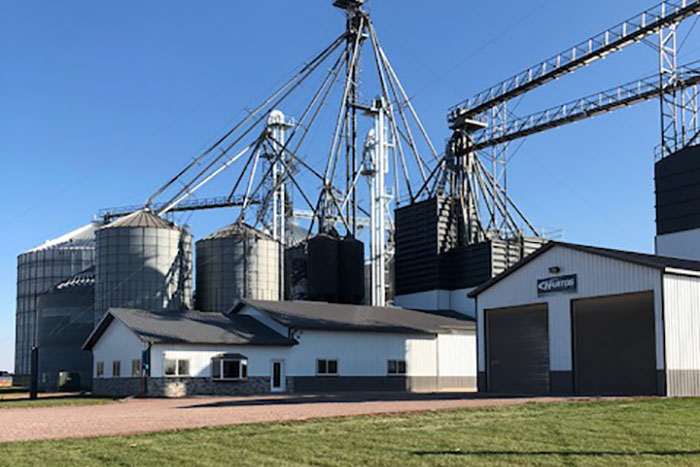 -ARE YOU LOOKING FOR A TRUCK DRIVING OPPORTUNITY? (see below)

This position is responsible for operating machinery to deliver feed products and/or grain.
Part-time and/or Full time available!!
A good driving record and a valid CDL license is required!
Give us a call, or stop in at any one of our locations to pickup an application.